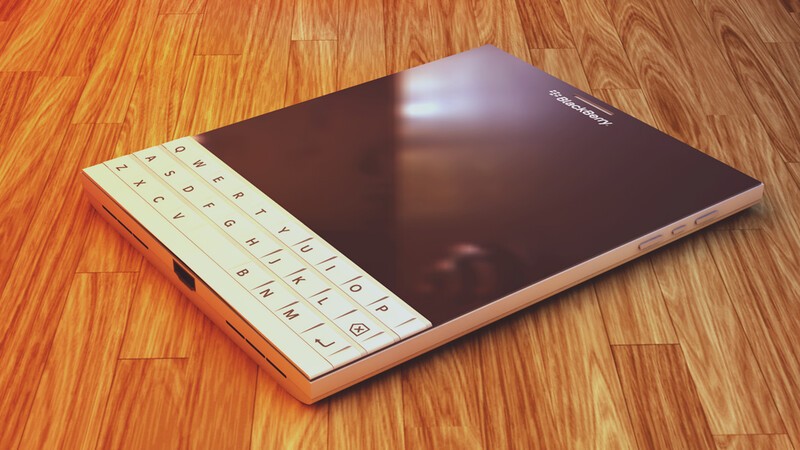 BlackBerry CEO John Chen has already let it be known there is a white version of the BlackBerry Passport that's going to be released. In all the leaks though, we've not seen the white version at all but this image is floating around the internet giving us an idea of what the white one possibly could look like and I have to say, it's pretty awesome looking.

To be clear, we're not saying this is the white one. This image is being passed around uncredited to anyone so if you do own the pic or created it, let us know so we can credit you for it. In any case, rawwr! Looks amazing and could actually be the first BlackBerry 10 device I've seen that I may like in white. I never really fancied the white Q10 or the white Z30.

[Mystery solved: The above image was created by @Pootermobile]