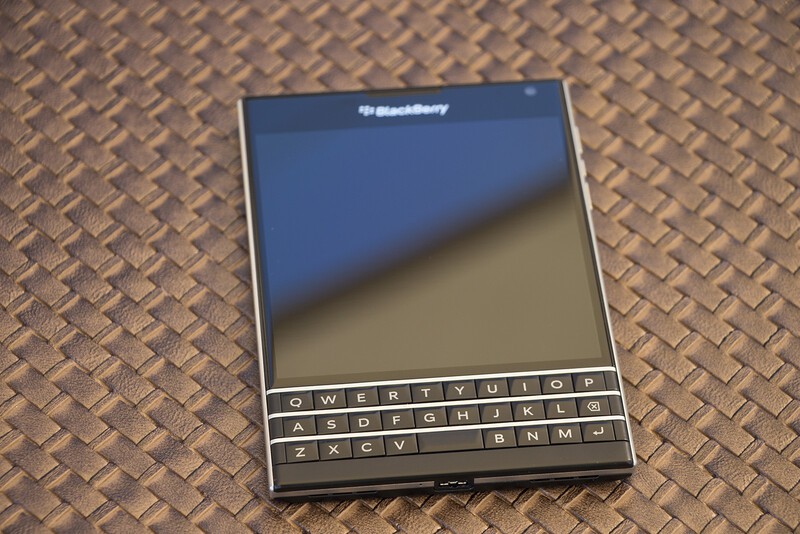 It's the moment you've all been waiting for. You've joined us in scouring the leaked pictures. You've memorized the rumored specs. You've waited (im)patiently for months, chatting with other CrackBerry readers in the forums about the strange yet irresistible new BlackBerry that would be releasing someday. And today was finally that day. With the announcement of the BlackBerry Passport this morning, it's now time to announce who has won the device from our contest! Over 20,500 of you entered, but only one of you can be the winner.

The winner of the BlackBerry Passport is...

Congratulations chiefqualakon! Everyone else, thanks for entering! Don't be sad, another contest is always just around the corner on CrackBerry.