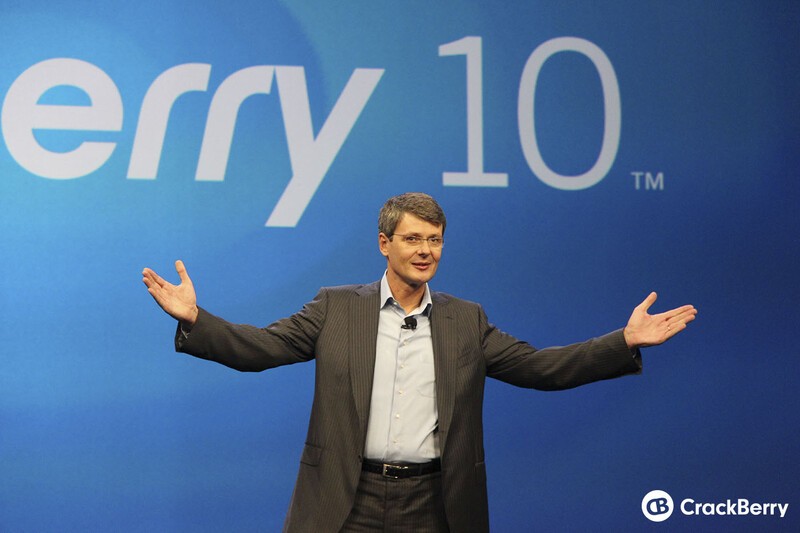 Since the launch of BlackBerry 10 there has been a lot of speculation out there surrounding sales, available stock and who exactly is out there purchasing the new BlackBerry Z10. In a recent interview given to the Frankfurter General Newspaper, BlackBerry CEO, Thorsten Heins gave some further background on the matters.

While not giving out exact numbers and simply stating they will come later after some more business is done, Thorsten did once again, confirm that sales of BlackBerry 10 smartphones exceeded expectations and that production capacity has been increased to help deal with the demand coming from carriers and consumers.

Overall, it's an interesting interview in the fact you get to hear the details from the one person would know better than anyone else how sales for BlackBerry 10 are going. You can hit the link below to read the full interview and feel free to drop your thoughts on it in the comments section. It's going to be interesting when the numbers do finally drop for everyone to view.