The truth is, most of the Black Friday deals we've posted over the last couple days won't survive the weekend. That's just the nature of Black Friday. The products always bounce back up to their regular prices. Maybe we'll see them drop again in a few months as newer generations get released or maybe we'll have to wait until Black Friday 2019 to see these same deals again. For products like Bose or Sonos, that's a very real possibility. 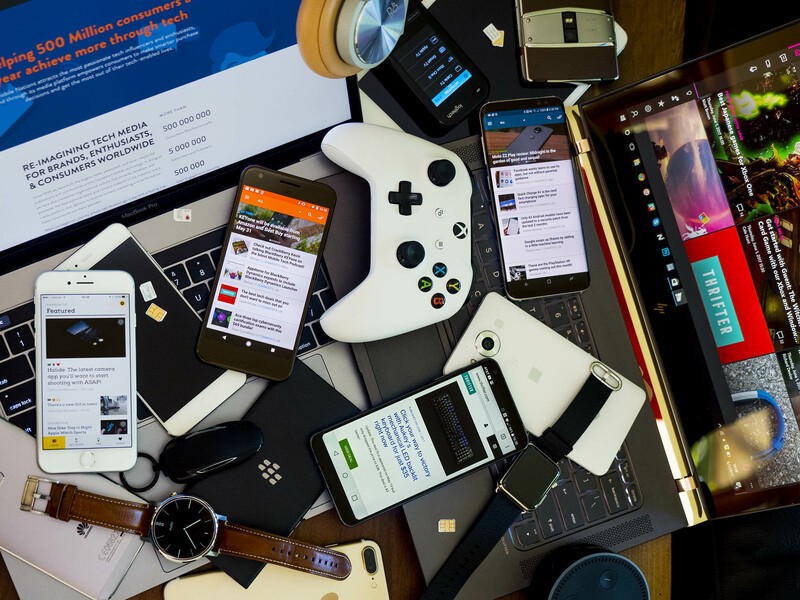 Based on pricing histories and historical trends, there are some uniquely powerful deals going on right now that we just know are going to expire. If any of the products talked about below even slightly pique your interest, you should grab the deal while you can.

You can be sure that a lot of the deals on Amazon's hardware will disappear soon enough, but probably the biggest one is the Echo Dot for $24. That's such a unique deal. It's more than half off the regular price and steeper than Echo Dot discounts usually go. You'll probably have to wait until next year's Prime Day to see this deal again, and even then it might not drop quite so much.

The Instant Pot pressure cookers are always a big seller on Black Friday, and right now the 6-quart DUO60's price of $59.49 is even better than we expected it would be. That's an even better deal than it was on Prime Day, but that's how long it's been since the last sale. If you wanted to grab one of these pressure cookers, do it now or wait until summer.

Fitbit discounted half a dozen different fitness trackers for Black Friday, including the advanced models the Ionic and the Charge 3. We've already seen a lot of them sell out or jump in price. The deals are fluctuating and could disappear at any moment as the stocks run low. No one does activity tracking like Fitbit, and these can make great gifts for the tech savvy people in your life.

Sales on digital goods are almost always temporary. It's easy to revert these since all you have to do is change a couple numbers. For services like Xbox Live and PlayStation Plus, members will continue subscribe throughout the year whether they are on sale or not. Whether you just want to play some party games with your friends or you want to get into competitive Call of Duty, you should save some money now on memberships you'll likely be subscribing to for years. For a limited time, you can get a full year of PlayStation Plus at $39.99 or three months of Xbox Live for just $12.50. Neither of those deals will stick around very long.

If Black Friday deals were meant to survive Black Friday, they'd be called Forever deals. Unfortunately, that's not the case. Lucky for you, we're on top of all the best Black Friday deals dropping this year. And, double lucky, you happen to know a great group of people who never stop the hunt for good deals. Be sure to follow our Thrifter team for year-round coverage in hopes of finding the elusive Forever deals.