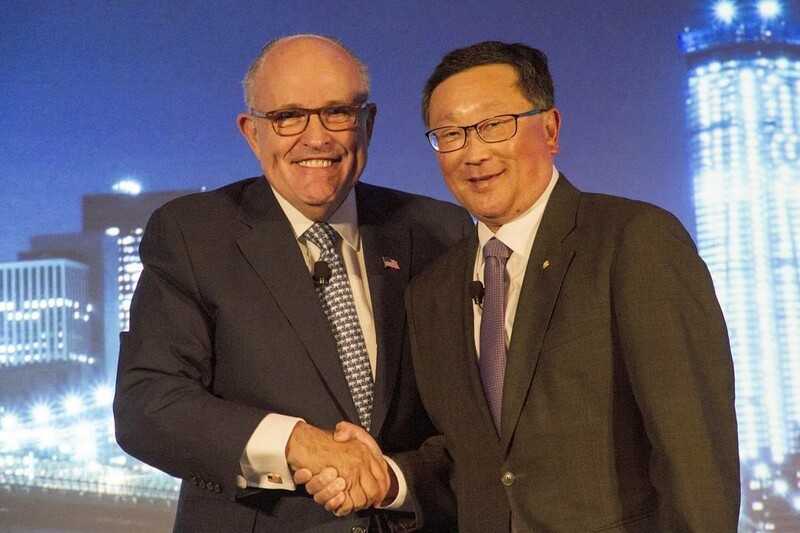 Although the BlackBerry Security Summit 2016 was not streamed live, there was at least one portion of the event recorded and that's the keynote address from former New York City Mayor, Rudy Giuliani. Giuliani, who was mayor during 9/11, recalled the role BlackBerry played to keep people connected in a time of crisis, reiterated the importance of cybersecurity and held a Q&A session for those in attendance. Go ahead and check out the video yourself. It's about half an hour long.