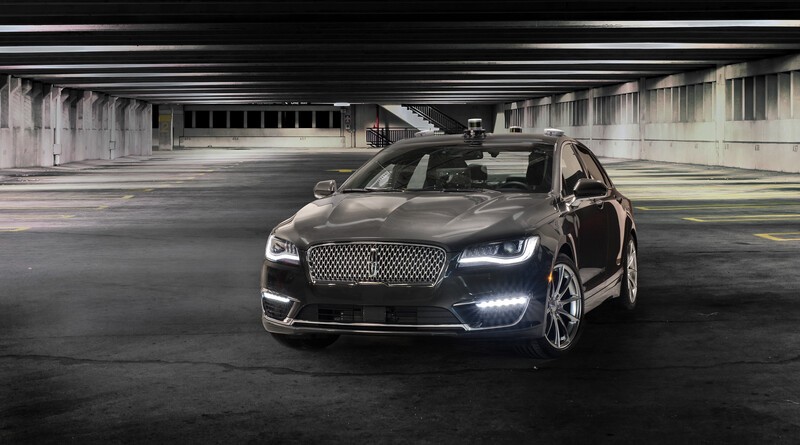 As announced earlier BlackBerry and Renesas Electronics America put their a 2017 Lincoln MKZ autonomous prototype vehicle to the test at CES 2017 with help from the University of Waterloo.

Unfortunately, there doesn't appear to be any video of that exact demo but BlackBerry QNX has uploaded a video of the two test cars in action on their respective test tracks. Plus, there's an overview video of everything they're bringing to CES 2017. Check out the videos!