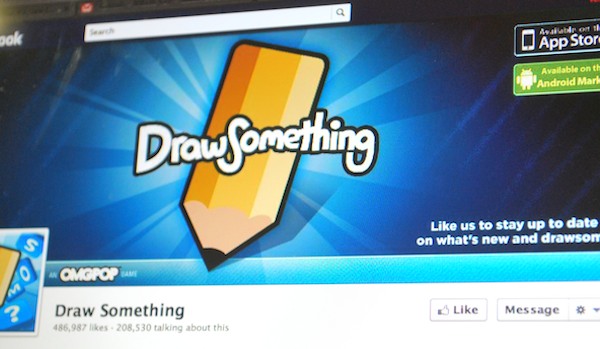 Since the release of BlackBerry PlayBook OS 2.0, and the ability to run Android apps on the BlackBerry PlayBook, we have all found ourselves wanting more and more apps to play with. Lately it appears as though Draw Something has become an extremely popular application amongst Android and iOS users. For those unfamiliar, it is a game similar to Pictionary where you draw a picture and then your opponent has to guess what it is. Wouldn't you love to use your BlackBerry PlayBook to partake in the fun?

The developers at OMGPOP are looking for some additional interest from BlackBerry users in order to think about developing the game for the PlayBook. So CrackBerry Nation ... we need you! If you would like to see Draw Something on your PlayBook, take a minute to hit the link below and show your support. Let's get Draw Something on the BlackBerry PlayBook!