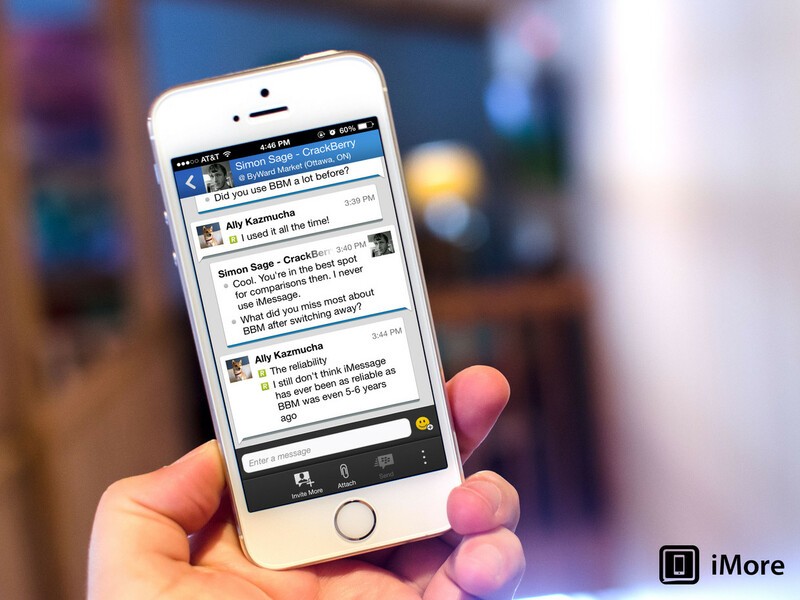 When BlackBerry Messenger for iPhone and Android debuted there was a waiting list to gain access, with some people waiting a few days before they could get in to the app. That's always a good way to mitigate against massive server loads, but not a great way to satisfy everyone who wants on now, now, now. Well, looks like the waiting list is a thing of the past, and millions of downloads later, the gates are wide open for anyone and everyone who wants in.

If you haven't tried BBM for iPhone or Android yet, or you have friends or family waiting to get in, it's go time! Get to BBMing, now!