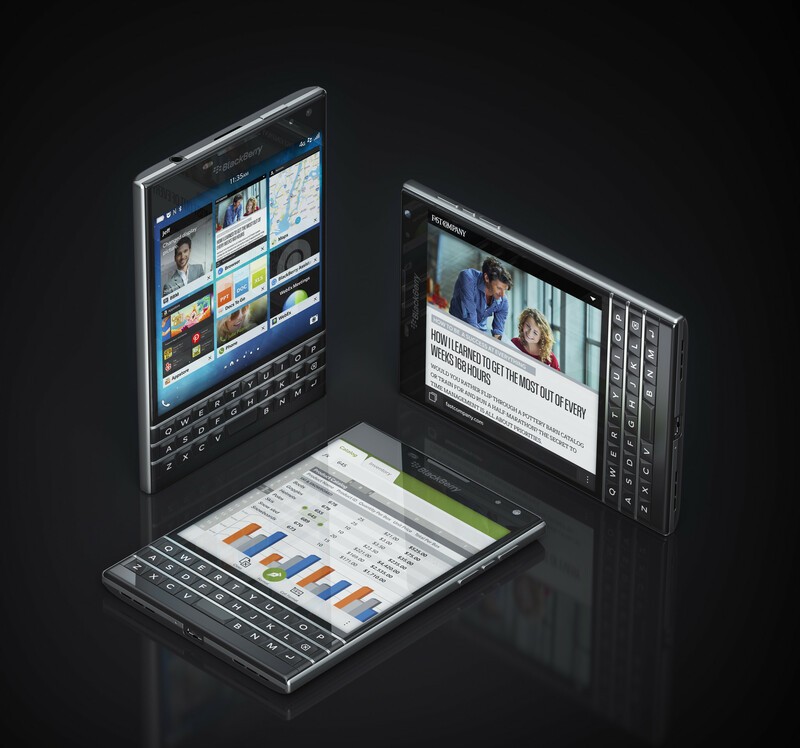 A 'business decision' that could change in the future according to Vodafone reps but for now remains the case. At this point, pricing for the device on Vodafone still hasn't been revealed but we'll update when it becomes available. If you're not willing to wait or don't have a business account though, the folks at Carphone Warehouse will have no issues with getting you a BlackBerry Passport.

You also have the option of telling Vodafone their business decision sucks and is terrible if you wish (and you should) if this actually affects your purchasing options. After all, I'm sure if they get enough flak for it, it'll be a business decision to reverse it.