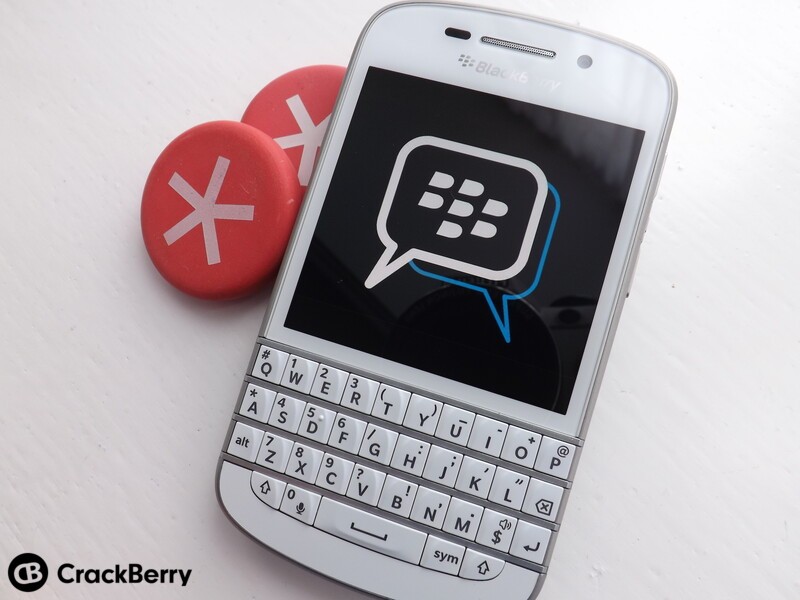 Seeing advertising for BBM seems to be pretty thin on the ground as far as I can tell - unless I'm missing something. The word on the street is that the following video was created by UK design company Pope Wainwright for use on Virgin Atlantic flights. We haven't really seen any videos of this sort used by airlines in the past, but this one is a real gem.

BlackBerrry Messenger has collaborated with Virgin Atlantic on a campaign designed by Pope Wainwright. Using the core identity from BBM, Pope Wainwright promoted visibility of the Virgin Atlantic BBM Channel by working across graphics, digital and product. The creative and strategic agency designed an in-flight magazine and video campaign for Virgin Atlantic, alongside universal charging docks for the Virgin Atlantic Clubhouse. As you will see, they have managed to cram in most features of BlackBerry Messenger into the short video which is aimed at getting iPhone and Android users to use BBM as their instant messaging app of choice.

We recently posted an article to try and persuade our iPhone and Android buddies to make the switch so be sure to send on this video to them if they have not yet seen the wonderful benefits of BBM. You can check out the rest of the Virgin partnership info via the Virgin website