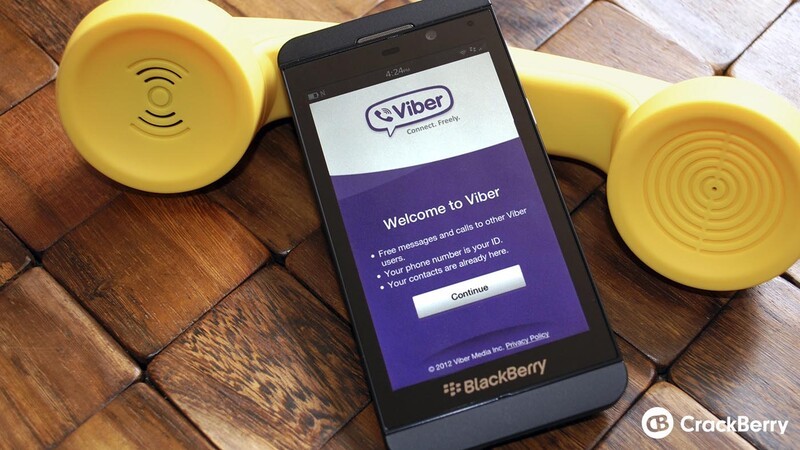 Back in June, Viber CEO Talmon Marco was quoted in a TruPower interview that the popular cross-platform messaging application would likely be available with the arrival of OS 10.2. Unfortunately for fans, a recent post on their twitter account dispelled those plans as they no longer intend on releasing a version for BlackBerry 10.

This news comes as a surprise as the article also went on to say that a compatible version was currently in development though no timeframe was ever given.

@shariqkheshgi Hi there! Unfortunately at this point,we do not intend to release a version for bb10. Sorry. :/

Currently, there is no reason for their sudden shift in plans. However, for those that still wish to install the application, you can sideload the Android version.

Feel free to let us know what you think in the comments below.