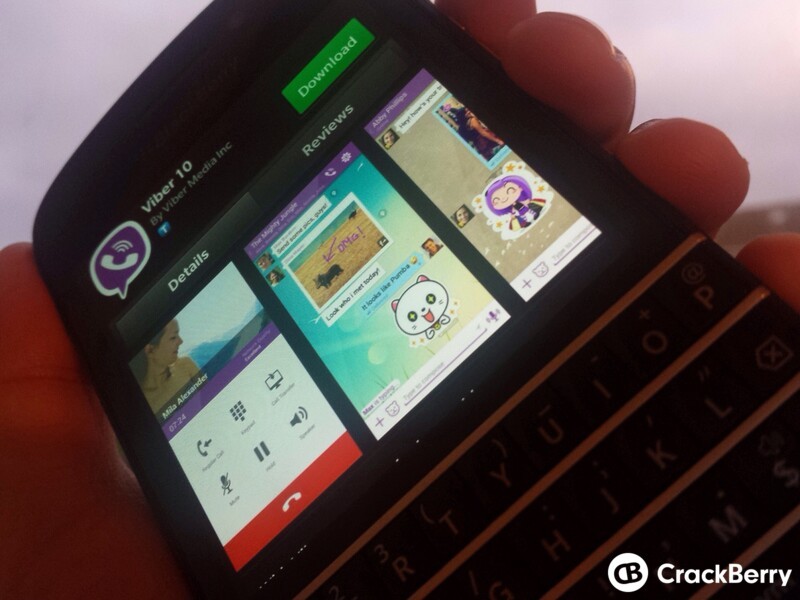 Update: Viber is now available in BlackBerry World. Link is at the bottom of this article. Please note that since it has just gone live it is still making its way through the BlackBerry World servers. It may show as unavailable for some or it may give you an unable to purchase error. Just check back later if this shows for you. Also, note that it is an Android port.

The wait is now over for those still using Viber. It will be available in BlackBerry World really soon. No word yet on whether it is an Android port or native app. Viber CEO, Talmon Marco did have this to say about the BlackBerry 10 version though.

"Our BlackBerry 10 app is a beautiful twist on our design delivering the most up to date experience for our users."

At this moment it is only available for the BlackBerry Z30, Z10 and upcoming Z3. Q-devices will have to wait. No time frame has been given on availability at this time.