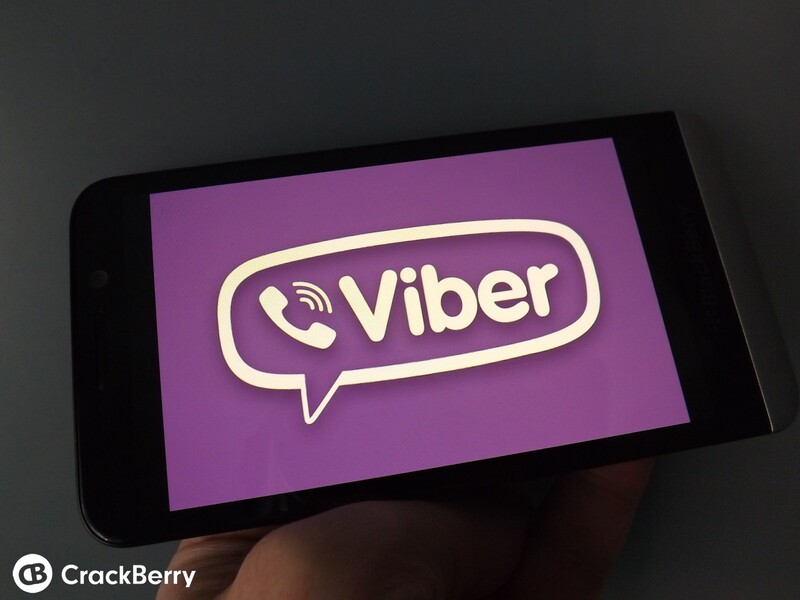 It looks like Viber have decided to support BlackBerry 10 at last, thanks to them replying to a Twitter user with the news. Whether it will be native BlackBerry 10 or the Android port remains a mystery, but I'd expect that if they were going to officially port the Android version they would have done so already.

It's odd how big name apps such as Viber take so long to make up their minds on whether to join in the BlackBerry 10 party. We got Skype eventually, although the Android version, but at least it's there.

With Viber committed to team BlackBerry let's see if any of the other big names that are still missing from BlackBerry World show up.

Hopefully we don't have to wait too long for Viber to pull their finger out. You could always tweet them a reminder! In the meantime you can grab the Android version from third party apps such as Snap. If you've not installed Android apps since BlackBerry 10.2.1. was released we have a full set of instructions.