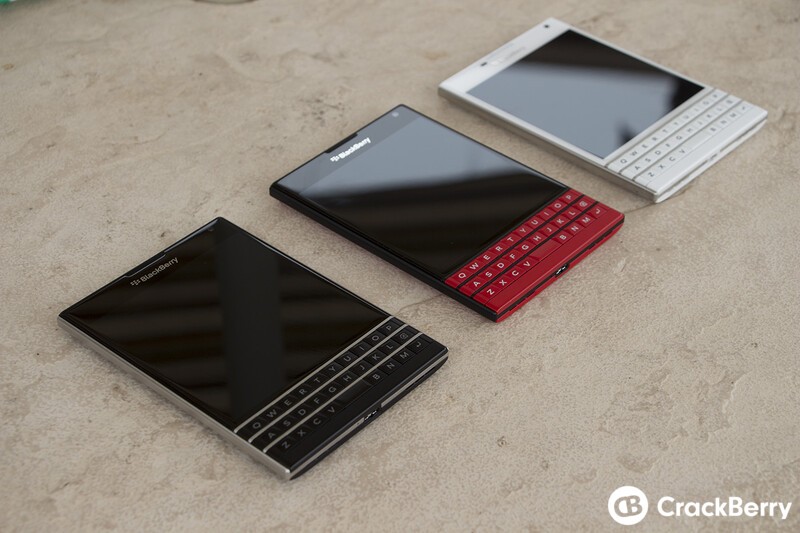 Gus Papageorgiou, the veteran Wall Street analyst who covered BlackBerry for many years and joined Macquarie Group in March, has initiated coverage of BlackBerry once again with a sell rating according to Bloomberg, believing that the market would applaud the company exiting the device business.

In a note to clients, Papageorgiou noted:

We remain skeptical that the company can make the handset business a success. It does not have any meaningful scale and we are not convinced the market will see security as a differentiator for Android devices.

Additionally, Papageorgiou highlighted his thoughts on whether or not other companies would be interested in acquiring BlackBerry's device business:

It's unlikely other companies are interested in acquiring the shrinking device business either, Papageorgiou said. Shutting it down instead would boost profit margins. We believe the market would applaud the company exiting the device business.

Despite approximately 40 percent of BlackBerry's revenue still coming from handsets, Papageorgiou believes John Chen's strategy of ramping up software and services while offering Android-powered phones to customers with two more planned to be released before March 2017, has yet to pay off.