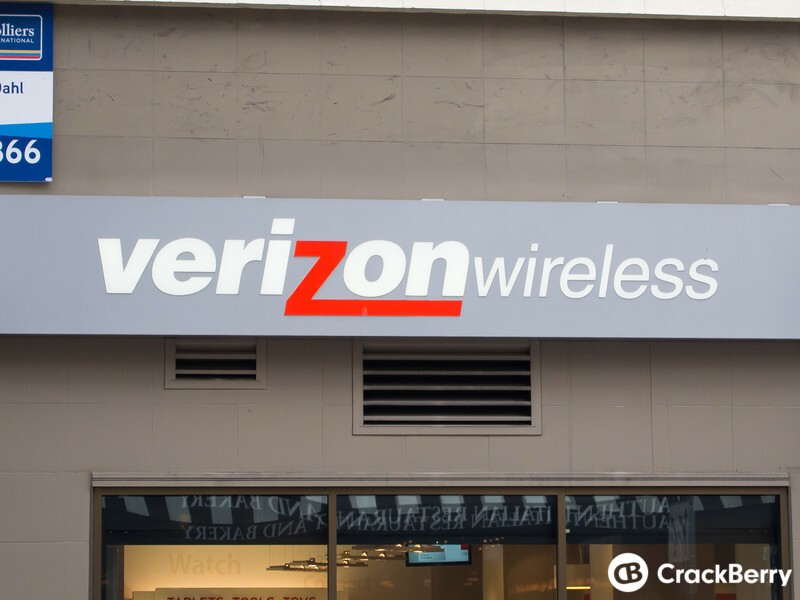 Verizon Wireless has updated its terms of service, which could increase the amount you're paying in early termination fees, or ETF, depending on when you wish to defect and leave the carrier. According to the new terms, if you sign a new two-year contract with Verizon and decide to leave towards the beginning of the contract term, you'll be out more money as your early termination fees do not see any reductions until eight months into your contract.

Under the old contract agreement, your ETF charges of $350 would be reduced by $10 for each month you've fulfilled your obligation to Verizon. However, the change, effective for customers signing on or after November 14th, would hold the $350 fee without any reductions for seven months straight. Starting on the eighth month, Verizon would take $10 off your $350.

Here's how the new ETF breakdown works depending on when you decide to leave:

Here's the language from Verizon:

It looks like Verizon wants to hang on to those contracts, especially if they are subsidizing those smartphones for you.