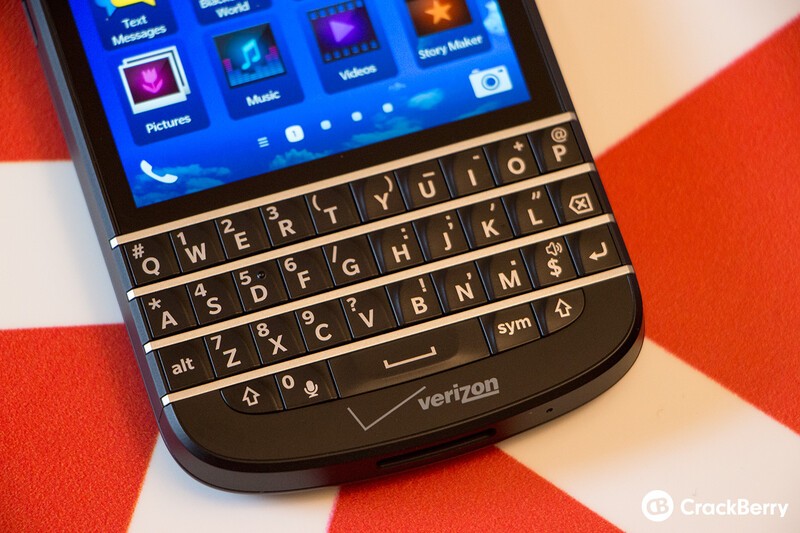 Verizon's first quarter results are in, and mirroring rival AT&T, they saw some rather impressive growth. Verizon as a whole saw $30 billion in revenue, but even with their substantial non-cellular businesses, Verizon Wireless accounted for a whopping $20.9 billion of that income. That's an increase of nearly 7% from this quarter last year, though growth through their retail outlets was slightly lower.

The wireless business has proven profitable for Verizon, with a profit margin of 35%. That too is an increase, up from 32.9% year-over-year. That's $7.3 billion, for those keeping track at home. The jump comes in no small part thanks to Verizon's $130 billion purchase of the remaining 45% share of Verizon Wireless that was held by Vodafone.

Much of that increase revenue and profit comes thanks to the 549,000 new subscribers Verizon Wireless added this year, with 539,000 of those signing up for traditional post-paid contracts. That's not quite as many new customers as AT&T, though Verizon Wireless had both higher revenue and earnings. Verizon ended the quarter with 97.3 million subscribers, 72% of whom were using smartphones.