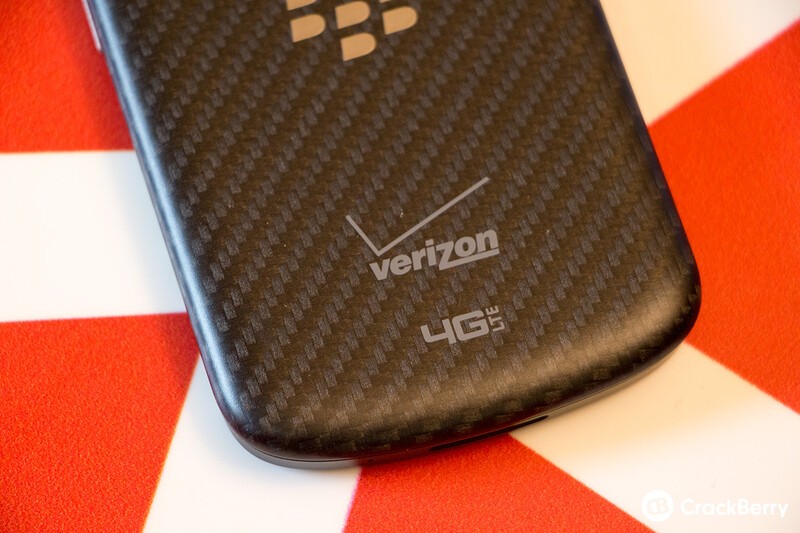 A Verizon Wireless executive stated this week that the company won't be adding support for Wi-Fi calling for its smartphones until sometime in mid-2015, stating that it will take "some technological work in our network to make it available."

FierceWireless reports that Verizon Communications CFO Fran Shammo made those comments as part of an address for the Bank of America Merrill Lynch Media, Communications and Entertainment Conference. Shammo added that adding Wi-Fi calling support was not a big priroty for the company, adding, "We built our voice platform so extensively [that] there was never a need for us to tell our customers, 'Oh, our network is not good enough so you need to go on Wi-Fi to complete your call."

The news follows that of AT&T, which has also confirmed it won't offer Wi-Fi calling support until 2015. T-Mobile has offered its customers that feature for a while and Sprint is adding it to a number of its Android phones.

What do you think of Verizon's timetable for adding Wi-Fi calling for its customers?