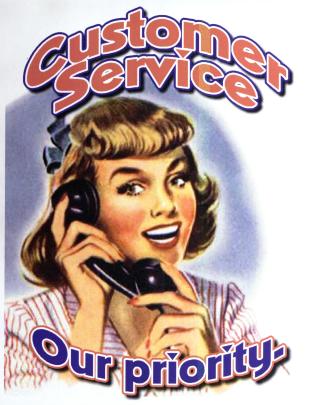 To say I had trouble trying to get an early upgrade to the Bold 9650 would be an understatement. Numerous phone calls and various tactics led me nowhere. I was issued a review unit (that sadly has to be back in two weeks) so I was eager to get my upgrade so I would have a Bold 9650 to use. Although I've since gotten over my new toy envy, I still wanted the device. Well yesterday I was tipped off to this thread in the forums, where a good number of members were saying they had been issued a Bold 9650 as a replacement for their busted Tour 9630. Being that my device was still under warranty, I figured I'd give it a whirl myself.

After calling I was connected to a super nice rep who kindly asked what I needed. I told him how my Tour trackball was crap and wouldn't scroll left or right. He said we'd have to do some tests and asked if I had made a backup. I told him I backup regularly, and he said "great" and started to instruct me on how to perform a "hard reset" (device wipe) of my device but I stopped him. I told him I had done the factory reset and even installed the software update issued earlier in the week and that I still had the same problem. He said that "fit the bill" and began to process my warranty replacement. As he went along, an alert popped up and he told me I'd be very happy with the result. He explained that they were out of inventory for the Tour 9630, and instead would be issuing a Bold 9650 as my replacement. What luck :-)

So in the end, my Bold 9650 is on the FedEx truck and should be here any minute. I'm not sure if the devices are new, but I can't imagine the stock is big enough to have refurbished units just yet. My broken Tour will have to go back within 10 days, but I do get to keep my upgrade. Overall I can't really complain - I'm getting the device for free and that's that. So if you are holding onto your Tour with a busted trackball, you might be in luck if your device is still under warranty.