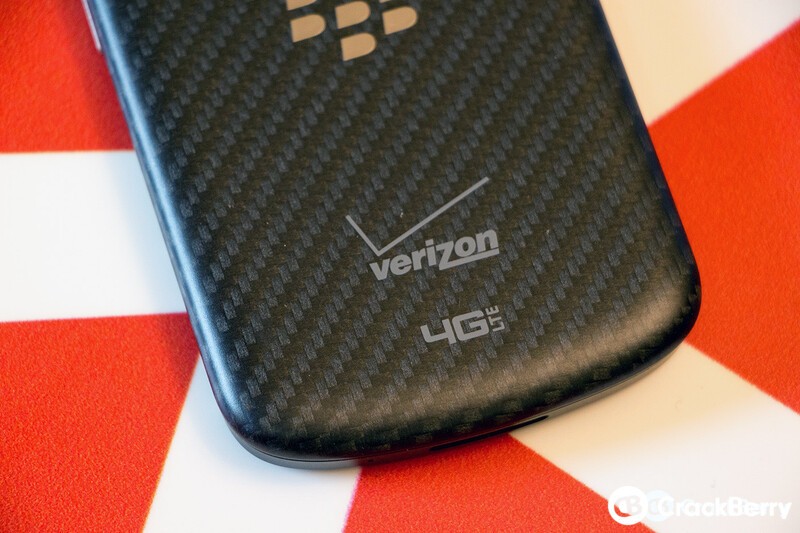 AT&T, Sprint and Verizon have all announced that customers in the U.S. can call and text numbers in Belgium free of charge for a number of days in the wake of attacks in that country today.

Our thoughts are with the people of Belgium and our customers who have friends and family there. We're going to credit our wireline and wireless customers for all calls and text messages to Belgium from March 22-28."

Verizon's free calling offer also includes Turkey, which experienced its own attacks a few days ago:

Update: T-Mobile is also offering free calls to both Belgium and Turkey:

The offer applies to all T-Mobile Simple Choice postpaid customers. It is effective from Tuesday, March 22 through Friday, March 25, 2016 for Belgium, and from Saturday, March 19 through Tuesday, March 22 for Turkey. Customers will see regular charges on their bills with corresponding credits.