Verizon has announced its Q1 2016 earnings with $32.2 billion in total operating revenue coming in, of which $22 billion came from the wireless end of the business. The carrier was also able to add 640,000 postpaid net additions, which is a low-volume quarter for them. Customer retention remained solid at Verizon, with its retail postpaid churn as low as 0.96%, a huge improvement year over year. 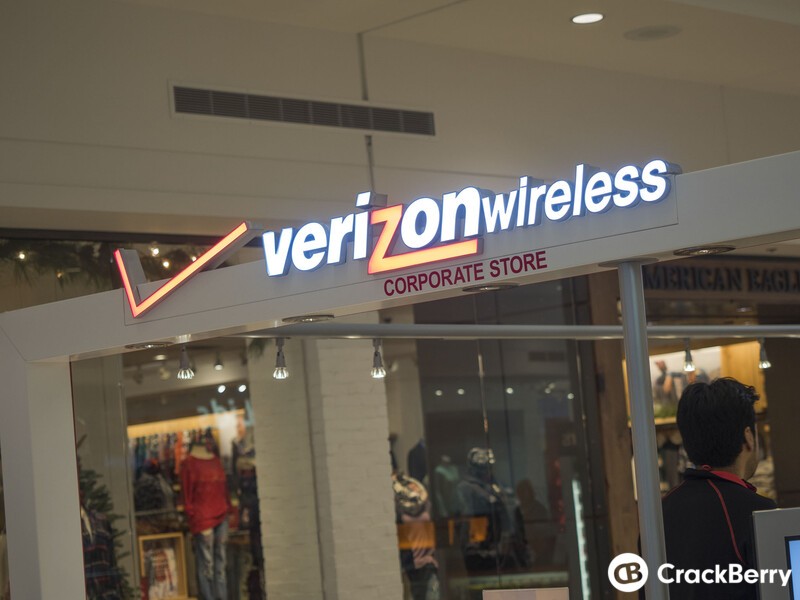 The carrier notes some of the other wireless highlights as:

Overall it seems as though it was a solid quarter for the carrier as it posted $1.06 in earnings per share, which is up from the same quarter last year.