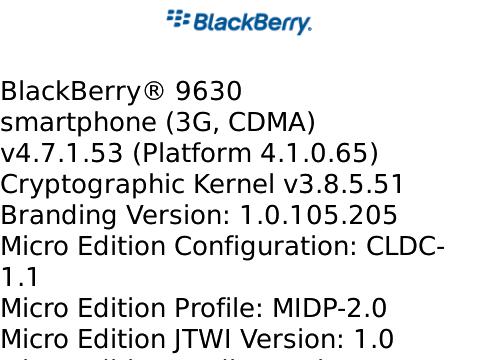 ** UPDATE: WEIRD.... Apparently RIM has pulled the update and users are no longer getting it via Desktop Manager. Some users have experienced errors in the upgrade process (see thread), so possibly this is related to RIM pulling it. **

After OS 4.7.1.53 leaked out yesterday, according to the talk in our BlackBerry Tour forums it seems the update has become official and update emails are being sent out by RIM that newer software for the Tour is now available. If you haven't already, it's time to fire up Desktop Manager and get your update on!