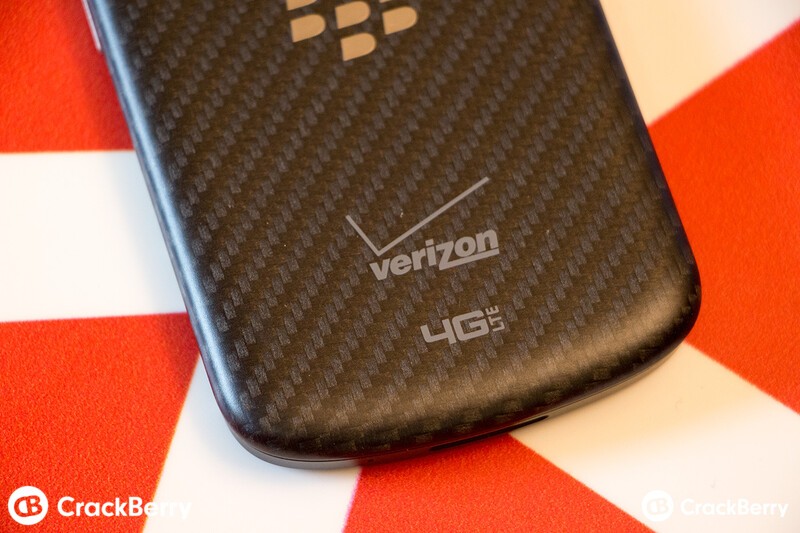 A new rumor claims Verizon Wireless is about to close a loophole that some of its grandfathered unlimited customers have used to continue to get that plan, even though Verizon stopped offering such a service for its new subscribers a few years ago.

Droid-life.com, citing unnamed sources, claims that on August 24, Verizon will require that its current subscribers who upgrade or activate a new smartphone on a two year contract to keep their selected data package for the length of their contract. This is apparently an effort to end a loophole that had previously allowed customers who had a grandfathered unlimited plan to upgrade a line for a feature phone to a new and discounted smartphone. The report claims customers could then move that smartphone over to their grandfathered unlimited line, while still keeping the $9.99 per month feature phone line price tag.

Keep in mind that this loophole shutdown has not yet been confirmed by Verizon. The company's customers who still have that old unlimited line can keep it if they get a non-contract phone or if they pay full price for a new smartphone. What do you think of Verizon possibly shutting down this backdoor for its remaining unlimited data users?