Verizon has announced that it will be discontinuing its paid Visual Voice Mail service on select phones as of July 8, 2016. The service, which previously cost $2.99, allowed customers to access their voicemails in a more visual manner. Those who are using the feature will be transitioned to Basic Voice Mail services, but you won't lose any of your existing messages. 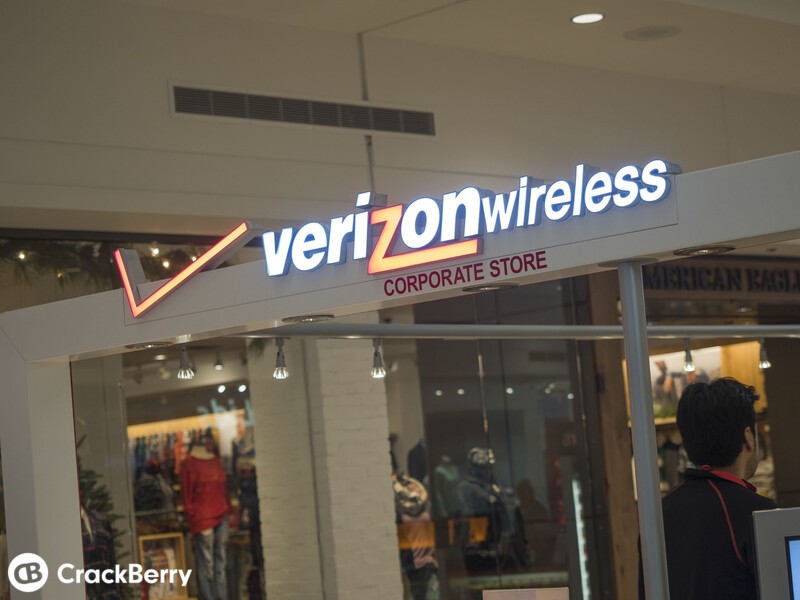 From the announcement, you'll notice the following once the change takes place:

Some of the affected BlackBerry phones include the Storm, Storm 2, Bold 9650, Bold 9930 and others. A full list of phones affected by this change can be found on Verizon's site.