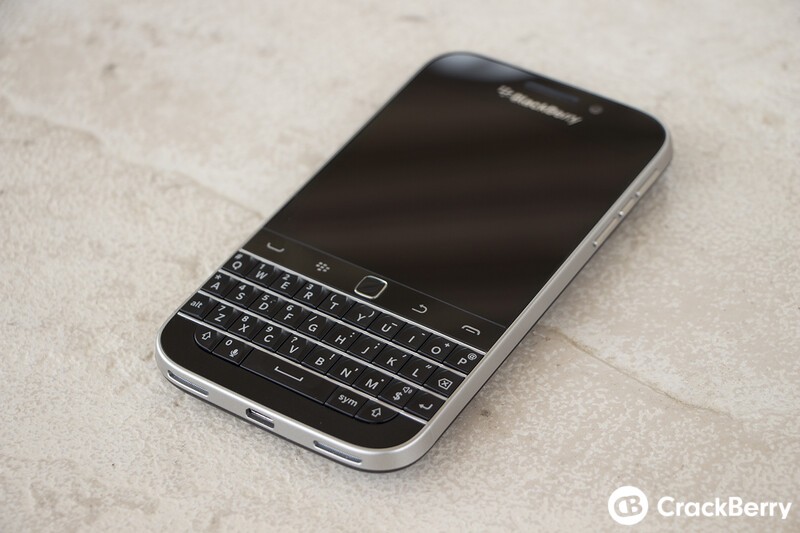 Verizon Wireless has confirmed that the carrier will start selling the BlackBerry Classic on Thursday, Feb. 26. This news is in line with what we previously reported, but Verizon has also revealed that the smartphone will be priced at $99.99 with a new two-year contract, after a $50 mail in rebate.