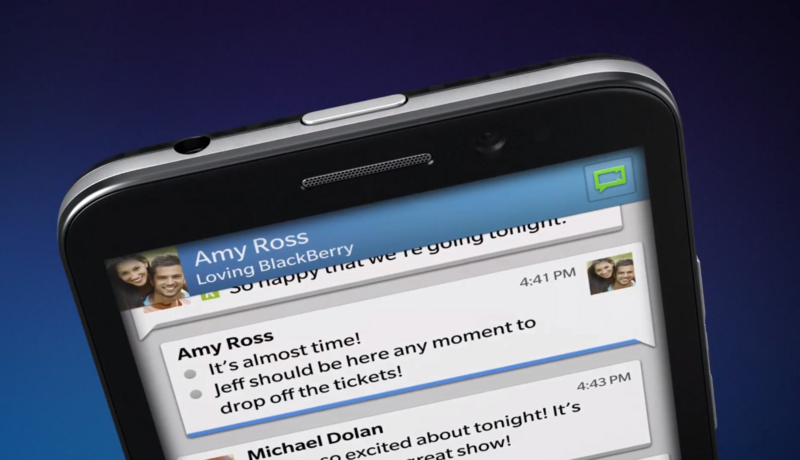 Verizon has already confirmed that they will indeed be offering the BlackBerry Z30 at some point, but we don't expect that to be for quite a while still. While they did announce on Twitter that the Z30 is "coming soon" they failed to give any other details.

Today an image of a Verizon-branded Z30 turned up however which means that things could be moving along. The Z30 has most likely entered into carrier testing for Verizon in which case it may only be a few more weeks before we see an official launch. Details are still scarce for this one but it's still a good sign that Verizon users may be one of the first to land a Z30 in the US.