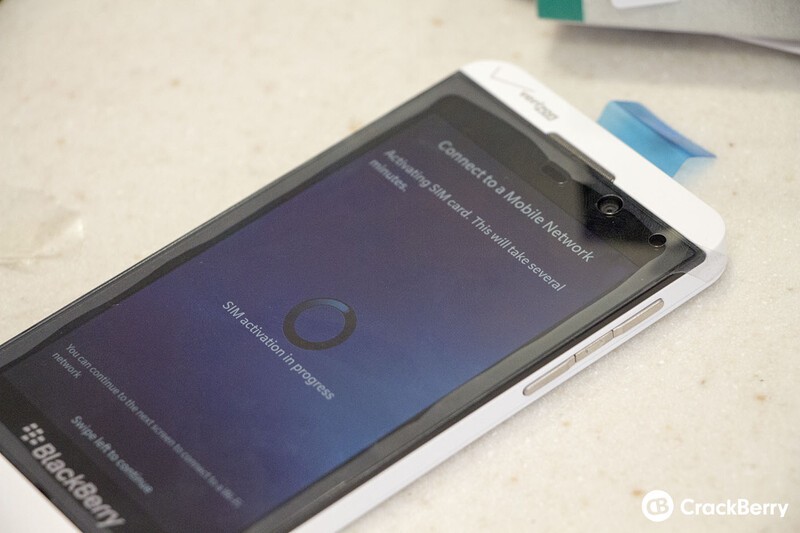 Many Verizon users have been waiting patiently (or not patiently at all) for the rollout of OS 10.1 and it looks like today is finally the day. AT&T released their 10.1 update for the Z10 already and users are reporting that the Verizon update is now showing on the BlackBerry Z10.

The update is to OS 10.1.0.2039 and will bring Verizon users up to the latest official version. While many have already installed one or more of the leaks we've seen in the last few weeks, those that waited it out for an official release can finally get in on the fun.

If you're a Verizon Z10 user you should see the update available but if not you can always check manually by going to Settings > Software Updates or connect through a PC to BlackBerry Link. We're told it may take a bit to show for all users, so be sure to hit up the comments if you're seeing it and let us know where you're at.