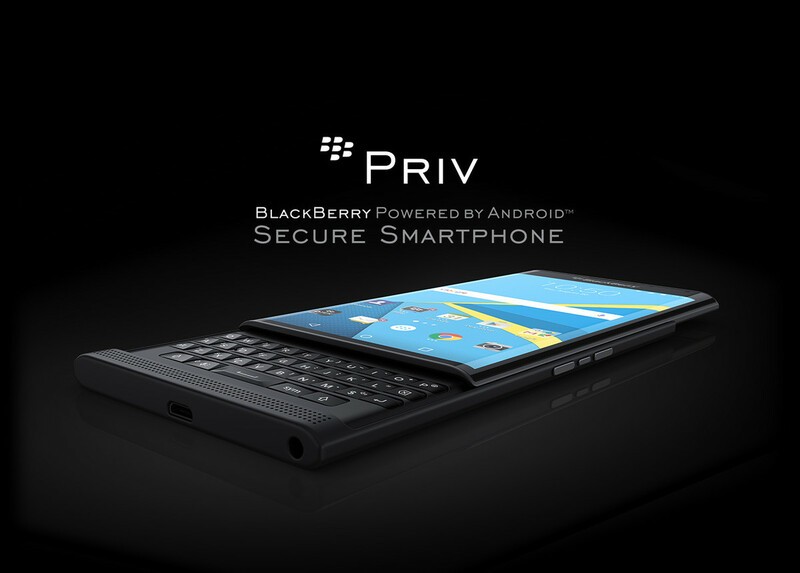 For those of you on Verizon waiting for the BlackBerry Priv to arrive, you might not have all that much longer to wait. According to several Verizon employees, the company seems to be gearing up to, at the very least, start taking preorders on March 3 with the goal being to have it in retail stores come March 11.

The fine folks in the CrackBerry Forums 'Verizon Priv Waiting room' have been contacting customer care and in doing so, several employees have noted those dates plus, VP, Comms for Verizon's Consumer and Enterprise businesses, Jeffrey Nelson, hinted at those being the dates as well.

As there is no official announcement at this point, this is as close to any sort of confirmation as we're going to get for now unless Verizon decides to let everyone else in on their plans, but it's better than nothing. Now, all we have to do is wait a few days to see if it pans out. As Jeffrey Nelson noted, fingers crossed.