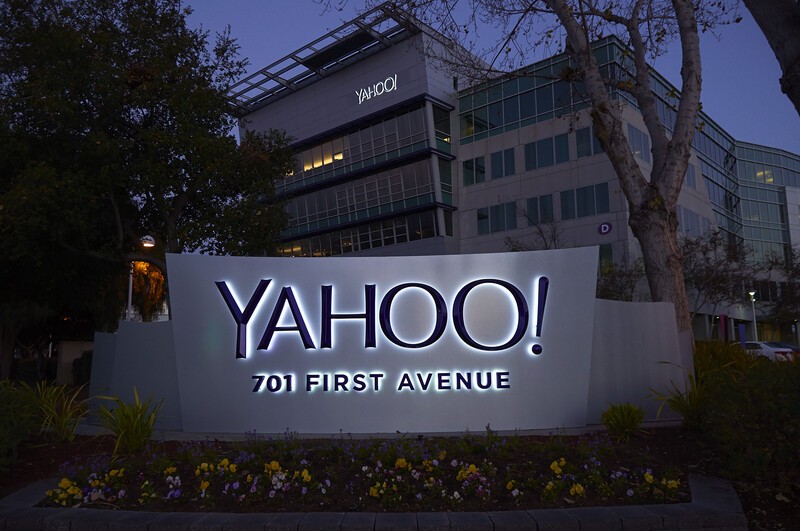 Verizon is reportedly preparing to make a first-round bid for Yahoo next week. Both Verizon and its AOL subsidiary are said to be in talks with three separate financial institutions about the bid. Google may also make its own bid for the beleaguered company.

Verizon Communications Inc. plans to make a first-round bid for Yahoo Inc.'s Web business next week, and is willing to acquire the company's Yahoo Japan Corp. stake to help sweeten the offer, according to people familiar with the matter.

While AT&T and Comcast were considering bids for Yahoo, both have apparently dropped out of the running. Time, Inc. is still mulling over a potential purchase as well.

First-round bids for Yahoo's web assets are thought to be due on April 11.