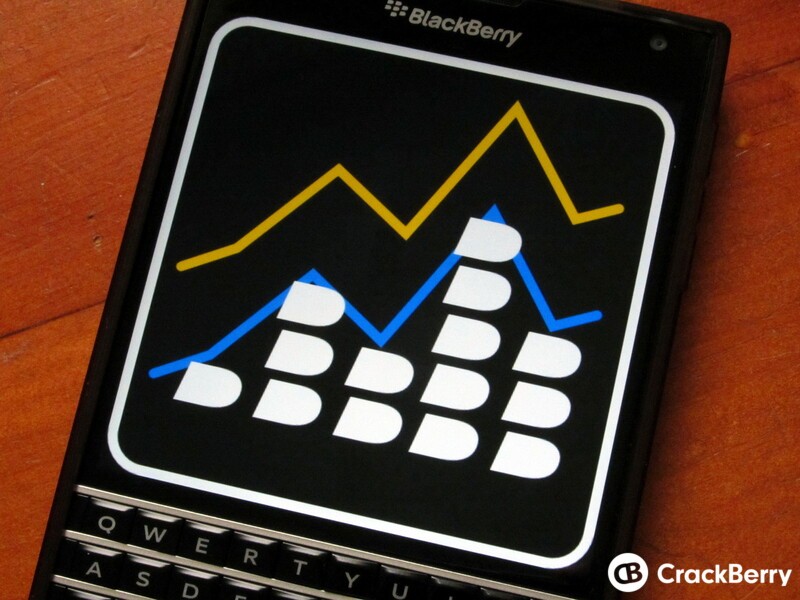 This isn't an app that will be for the masses but it's a great app nonetheless. This is an app created by a developer for developers. It just made its way to BlackBerry World in the past 24 hours and is already a hit with developers. The idea for the app came about due to the fact that the Vendor Portal isn't very accessible via the mobile browser, so what better way to check app metrics than through an app?

Vendor Stats will give you an overview and analysis of how your apps are performing in BlackBerry World, such as:

When you first load the app you're told that by default you can only get details of 5 apps, if you have more you have to create reports via the Vendor Portal so you can see them through the app. You can get a walkthrough on how to do this through the app too. All this has to be done through a browser, preferably on a computer.

It goes without saying that to make use of Vendor Stats, you will need a BlackBerry Vendor Portal account, otherwise, there is no point is purchasing the app. It is available for all BlackBerry 10 smartphones and costs $4.99. I have had quite a few developers recommend the app already, so it's well worth the price. Plus, it comes from a known developer - Sven Ziegler - who has developed great apps such as ReadItNow!.