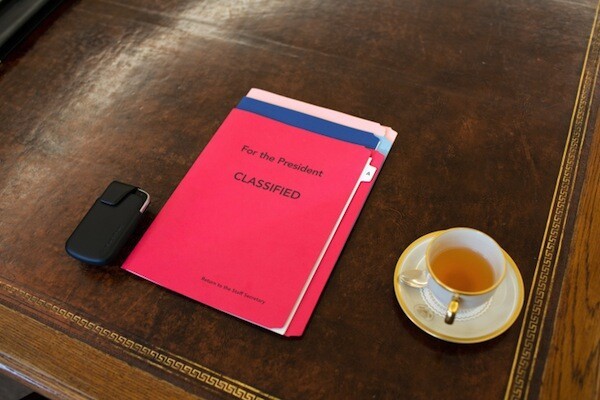 For years now US President Barack Obama's BlackBerry has been a topic of conversation. Everything from whether or not he'd be allowed to continue to use it after his being inaugurated as President right down to just exactly how it has been further secured to allow for it's continued use has been covered at one point or another. With that being considered, perhaps, it's no surprise that the 44th president of the United States​ recently admitted he was not allowed to use an iPhone in the White House.

"I'm not allowed for security reasons to have an iPhone," Obama told a group of young people at the White House for an event promoting his health care law. He added that his daughters Sasha and Malia spend a lot of time on their iPhones.

As we all know from previous reports on the President's BlackBerry usage, the device is limited in its actual use as only a small list of staff; friends and family have access to the personal email address of the President. But no matter where the President is his BlackBerry always appears close by even after recent security concerns.