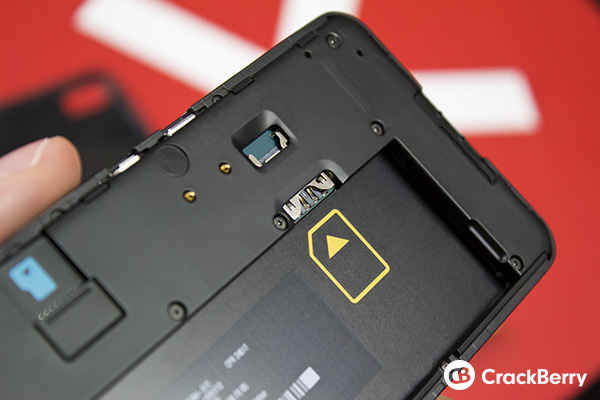 Since the end of January it's been technically illegal to unlock the SIM card slot of your phone in the United States. Luckily, a bill passed through the U.S. House of Representatives yesterday with a vote of 295 - 114 that would make it legal again. Though the bill in question would repeal many of the limits placed on phone unlocking, the bill's author would like it to keep bulk mobile phone unlocking companies in the ban. These companies will often buy used handsets, unlock them, and resell them, which wireless carriers don't like so much. This addendum is still under debate, plus we have to wait and see what the Senate will do with it.

For those unfamiliar, service providers like AT&T and Verizon typically lock their devices so they can only be used with their service. If unlocked, phones can be taken over to other carriers. This is hugely important for promoting healthy competition and empowering consumer choice, not to mention being very useful for travel.

How many of you have yet to unlock your device? Have you encountered any issues getting your device unlocked since the law went into effect?