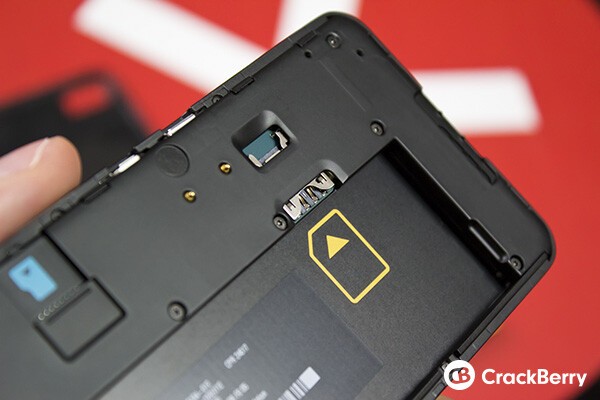 Although most people generally don't think of it when they go to unlock their cellphone for another carrier, the process of doing so in the U.S. has been a topic of much debate involving consumers, the House of Representatives, and even the President of the United States.

For those unfamiliar, service providers like AT&T and Verizon typically lock their devices so they can only be used with their service. If unlocked, phones can be taken over to other carriers. This is hugely important for promoting healthy competition and empowering consumer choice, not to mention being very useful for travel.

Cellphone unlocking had previously been allowed but that law expired in January 2013, making the practice technically illegal within the U.S. After many months in limbo, Congress has decided to pass the unlocking bill making it once again legal, and President Barack Obama plans to sign it.

Such a silly thing to have in place, which certainly outlines how some of the laws are outdated. Sadly, it might not be the last we hear of it as the current exemption when signed is only good up until 2015.