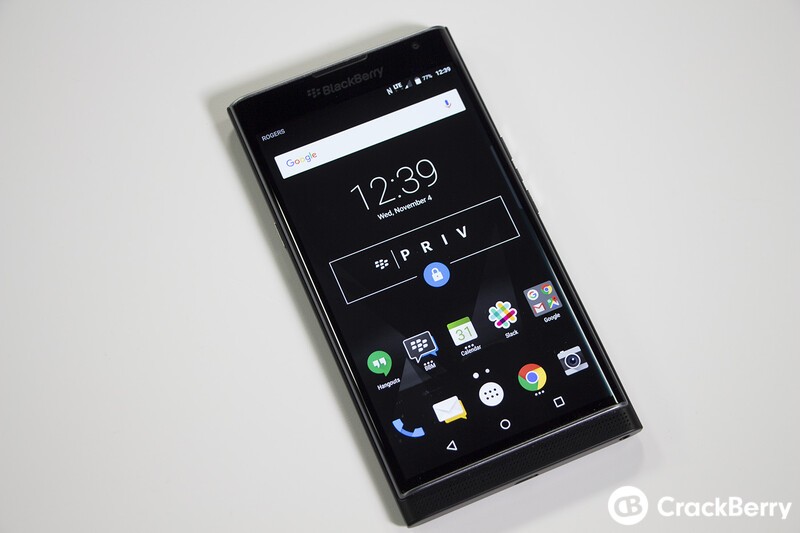 Several months after its launch, the unlocked version of the Android-based BlackBerry Priv is getting a price cut in the U.S., the UK and parts of Europe. The new US price from ShopBlackBerry.com has been reduced by $50, in the U.S. from $699 to $649.

BlackBerry adds that the UK unlocked price has gone down from £559 to just £529, while the price in France, Germany, Italy, Spain and The Netherlands has been cut from €779 to €729. This price cut comes on the heels of BlackBerry announcing that it will update the phone to Android 6.0 Marshmallow sometime later in 2016.