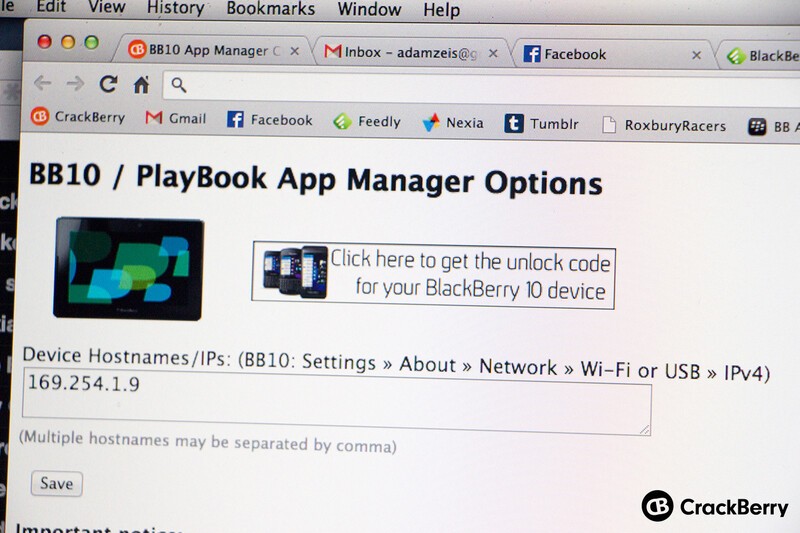 So, with a title like that you're probably wondering what exactly an 'Unlocked Android Runtime' is. Well, the Android runtime on BlackBerry 10 has certain limitations placed on it by BlackBerry so that they can control what things can and cannot be done within the Android environment. In the past, folks who sideloaded had to make use of debug tokens in order to get Android sideloads running better but no more.

With this version of the Android runtime, the limitations have been removed and apps that previously worked better with a debug token no longer need them. Long story short, this will improve how your Android apps run and it reduces some of the hassle involved with sideloading Android apps onto your BlackBerry 10 device. The file itself consists of two .bar files, which you'll need to sideload using your preferred method.

Like all things, you do this at your own risk. Although it's been tested by various folks before release, it is in no way official and we're not responsible for what happens with your device should you decide to load it. As for supported devices, all BlackBerry 10.2 devices are supported here including all you STL100-1 users. Have questions? Looking for the download? Head on into the CrackBerry Forums for more info.