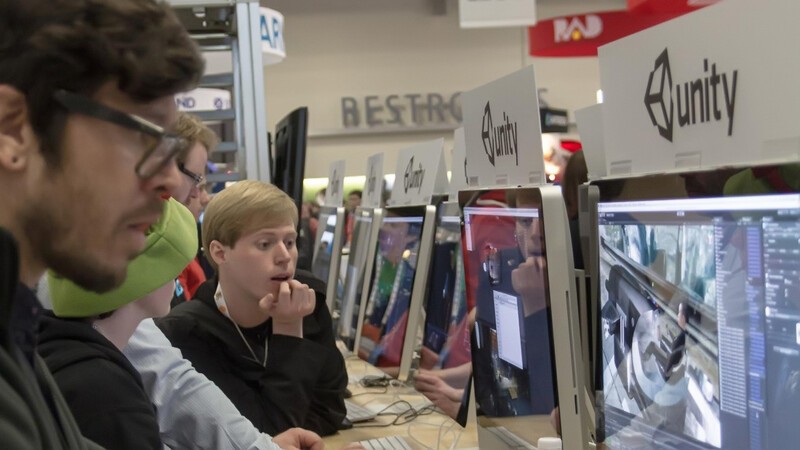 Unity, the world-reknown 3D gaming engine, has been headed towards BlackBerry 10 for the last few months, but today there's a decidedly pleasant twist - it'll be free for developers. No licensing costs, just download and get building. iOS, Android, and Windows Phone 8 will be supported too, which is great news for those devs that are working cross-platform.

The most compelling part of this is that Unity is originally designed for PC and console games, so these tools can act as a gateway to mobile. This play is geared specifically towards smaller indie developers; companies with a turnover of more than $100,000 in the last fiscal year will have to use the paid version, which costs $400 for each mobile add-on, plus the core product.

Now, Unity isn't the only one trying this pricing strategy. Back at GDC, Havok announced that their tools would be made available for free to mobile game developers, except that BB10 wasn't included in that party.

For now, the free Unity tools are only available for iOS and Android, but we'll be catching up with BlackBerry's head of gaming, Anders Jeppsson, next week at the Ottawa International Game Conference to see what more he can tells us about Unity's plans on BlackBerry.  In the meantime, check out our demo of the Unity engine running on BlackBerry 10 to get an idea of what kind of games developers will be able to make.