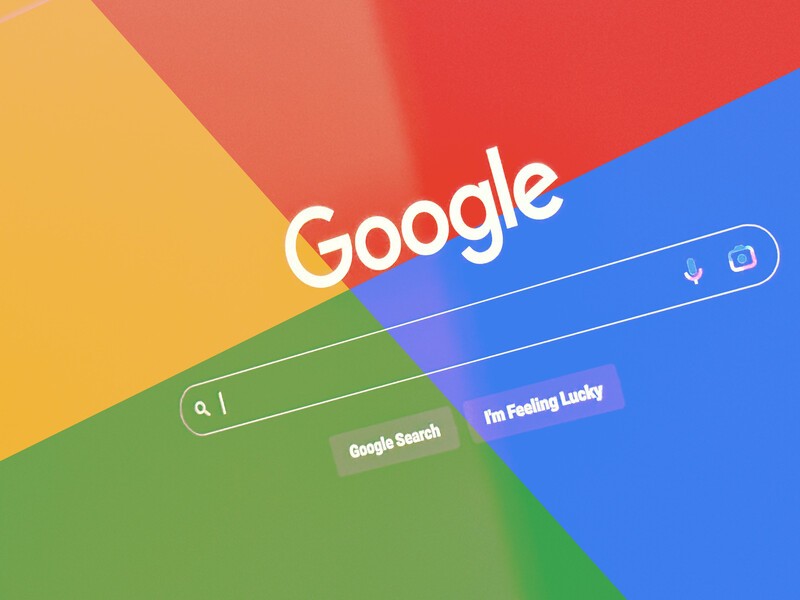 After brewing for years, the United States Department of Justice has joined with eight states to launch an antitrust lawsuit against Google. The suit alleges that Google has spent years engaging in monopolistic practices that not only stifled competition, but also manipulated their bidding process to increase the amount paid by advertisers. If the suit is successful, it could lead to the break-up of Google's advertising business and fundamentally change how the company operates.

This isn't the first time that Google's been targeted in such a manner, with the US suing in 2020 over monopolistic search practices, and multiple American states suing the same year over how Google manages ads pricing. The European Commission is also probing Google's ads systems.

As the newest complaint starkly alleges:

Competition in the ad tech space is broken, for reasons that were neither accidental nor inevitable. One industry behemoth, Google, has corrupted legitimate competition in the ad tech industry by engaging in a systematic campaign to seize control of the wide swath of high-tech tools used by publishers, advertisers, and brokers, to facilitate digital advertising. Having inserted itself into all aspects of the digital advertising marketplace, Google has used anticompetitive, exclusionary, and unlawful means to eliminate or severely diminish any threat to its dominance over digital advertising technologies.

Google, a single company with pervasive conflicts of interest, now controls: (1) the technology used by nearly every major website publisher to offer advertising space for sale; (2) the leading tools used by advertisers to buy that advertising space; and (3) the largest ad exchange that matches publishers with advertisers each time that ad space is sold. Google's pervasive power over the entire ad tech industry has been questioned by its own digital advertising executives, at least one of whom aptly begged the question: "[I]s there a deeper issue with us owning the platform, the exchange, and a huge network? The analogy would be if Goldman or Citibank owned the NYSE."

Control over advertising is vital to Google's business. While we may look at things like Google Search, Gmail, YouTube, Android, Meet, Drive, Maps, and more as Google's products, at the end of the day they are merely tools to get us to see Google's true product: advertising. Google is, to its very core, designed to deliver ads to your eyeballs. And that's fine, that's how most companies make money on the internet these days.

Google makes some very excellent tools, but the thing that they're selling is access to you.

All of Google's free tools that they provide to us come at the cost of our data. That's not to say that these are bad tools or that selling advertising against our pageviews is a bad thing; I have been a happy Gmail user for nearly two decades and spend too many hours watching videos on YouTube using the Chrome browser. And the Google things that they haven't yet slapped an ad onto are just data collection points so they can better know what you want and sell better-targeted and thus performing ads to you. Google makes some very excellent tools, but the thing that they're selling is access to you.

Fundamentally, Google is in the business of renting digital billboards all over the internet; many of which they own themselves and put on their own properties. But by buying up competitors and squeezing out those they couldn't buy, Google's treaded themselves into monopolistic waters. The alleged manipulations and strong-arming have stifled competitors and drained extra money from the coffers of advertisers. And to top it all off, Google often uses its advertising platforms to promote its own products in the search results for competing businesses, forcing those companies to pay even more for that top result.

Breaking up Google's advertising business would fundamentally change both Google and the advertising market in ways that are hard to predict. It would dramatic force a reconfiguration of how Google functions as a business. How this lawsuit will play out will take years — for reference, the last big tech antitrust lawsuit resulted in Microsoft's grip over browser choice on Windows being dramatically loosened and paving the way for the rise of Google Chrome, but it took more than four years to progress through the courts system before Microsoft finally settled.

I'm not a lawyer, so I'm not going to attempt to dissect the DoJ's 153-page complaint, but you're welcome to take a crack at it: