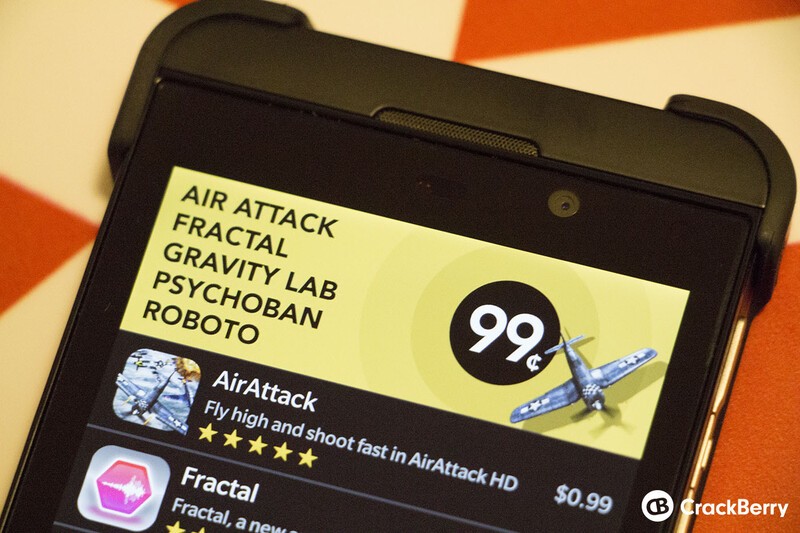 In addition to the sale, Union has now released Dark Nebula: Episode One, Samurai II: Vengeance and CreaVures for BlackBerry 10. CreaVures however; is not of the sale and is currently priced at $2.99. With that in mind, anyone going to picking these up? Remember, the titles may not be available in all regions and all devices but the majority has been covered judging by the BlackBerry World listings.