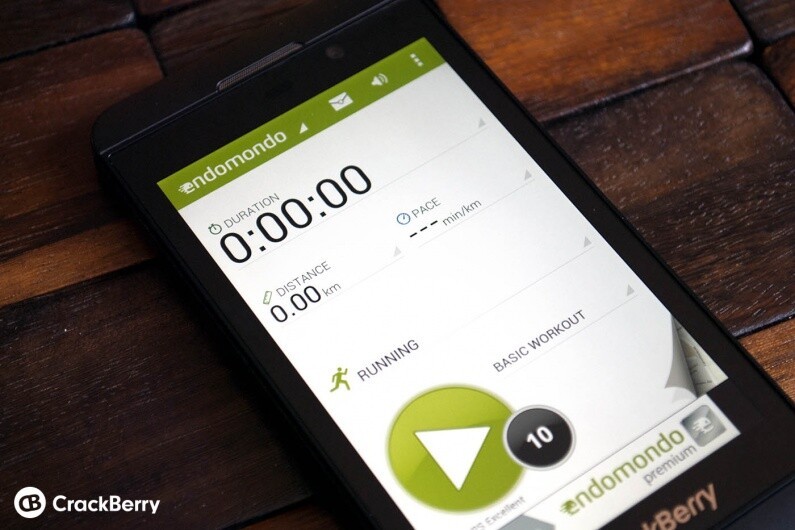 Sports apparel company Under Armour has announced plans to acquire two fitness-themed apps, Endomondo and MyFitnessPal. The two deals, which is scheduled to close before the end of the first quarter of 2015, will cost Under Armour a total of $560 million, with $475 million to acquire MyFitnessPal, and another $85 million for Endomondo.

Under Armour says that these deals will supplement and expand upon the company's own MapMyFitness and UA RECORD apps. It added:

With the acquisitions of Endomondo and MyFitnessPal, Under Armour continues to strengthen its position at the forefront of the connected fitness space and advances its goal of delivering game-changing solutions to how athletes and fitness-minded individuals train, perform and live. Combined with the growth of MapMyFitness, these acquisitions will expand Under Armour's Connected Fitness community to include more than 120 million registered users.

Both Endomondo and MyFitnessPal will continue to operate out of their current locations in Copenhagen and San Francisco respectively, after their acquisition close.