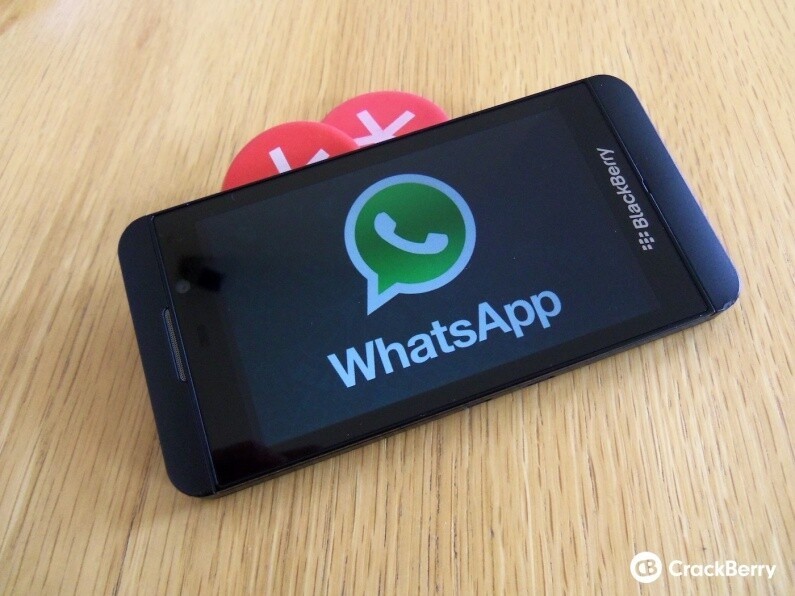 In the wake of the recent terrorist attacks in France, UK Prime Minister David Cameron has come out in support of banning encrypted messaging apps. According to a new report, Cameron alluded that he would be for banning encrypted communication apps, which could include BBM, WhatsApp, and Snapchat, among others.

The Prime Minister said today that he would stop the use of methods of communication that cannot be read by the security services even if they have a warrant. But that could include popular chat and social apps that encrypt their data, such as WhatsApp.

To justify such an action, Cameron was quoted by Ars Technica as saying the following:

"Are we going to allow a means of communications which it simply isn't possible to read?" Cameron said Monday while campaigning, in reference to apps such as WhatsApp, Snapchat, and other encrypted services. "My answer to that question is: 'No, we must not.'"

This is just the latest in a much larger privacy battle that has been ramping up as smartphones have become more and more ubiquitous. Late last year, the NSA was accused of spying on citizens through the use of fake towers. A few days later, a bill that would have curbed the extent of NSA spying just barely fell short of passing the senate.

However, keep in mind that there's no telling if such a ban would actually be possible, but it would stand to impact a large swath of popular messaging apps in the UK if instituted.