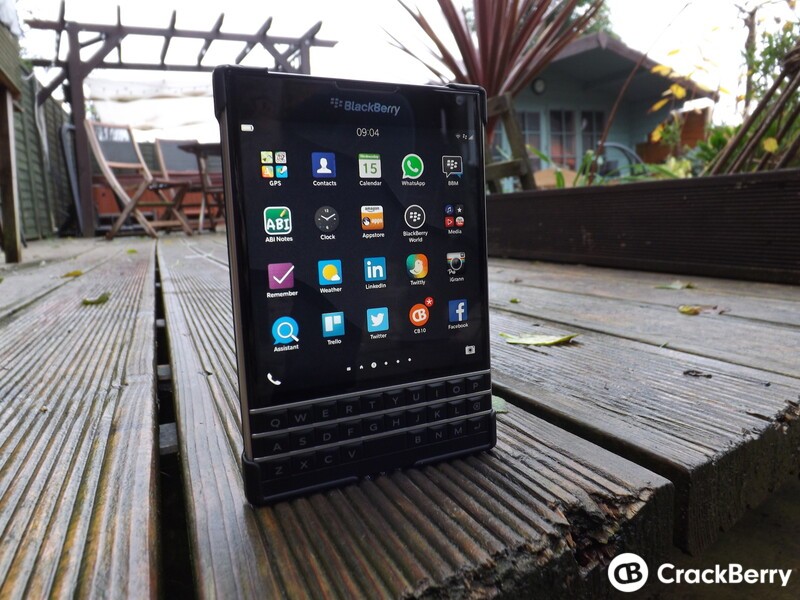 In this day and age, whenever BlackBerry launch a new handset there is always an element of 'will this thing sell' in all our minds. Sure, us BlackBerry fans already know the benefits that go hand in hand with rocking a BlackBerry, but for those folk on other platforms it's a pretty hard sell. Maybe that gap has been shortened now that the BlackBerry Passport is out. Let me explain....

Prior to the Passport getting released I received a BBM from James at unlocked-mobile.com. He wanted my opinion on the Passport as they needed to ensure that they ordered enough stock to be able to supply customers from day one that the device went on sale. I gave him my honest thoughts, which took the other smartphones on the market into consideration and left him to decide on the numbers that they brought into stock.

A short while after the BlackBerry Passport had been available I decided to follow up with James to see how sales had been going. I was slightly dubious as to how things had gone but luckily I had nothing to fear. Here's what James had to say:

It's doing very well, has done since launch. It's in our top three along with the Note 4 pre order campaign and Sony Xperia Z3. We are very pleased with how successful the Passport has been and consider it to be the most innovative device this year.

I'd like to add that the above was just in general chat. It wasn't until James had said it that I asked him if I could quote him.

So it looks like not only is the BlackBerry Passport doing ok in terms of initial sales, but also people are still very much going down the SIM free route of purchasing smartphones.

It's also pretty awesome that although James works for a online smartphone retailer he still chooses to use the BlackBerry Q10 himself and has done for quite a while. We like his style.

Good job BlackBerry. Now to get 10.3 on all other BlackBerry 10 devices please.