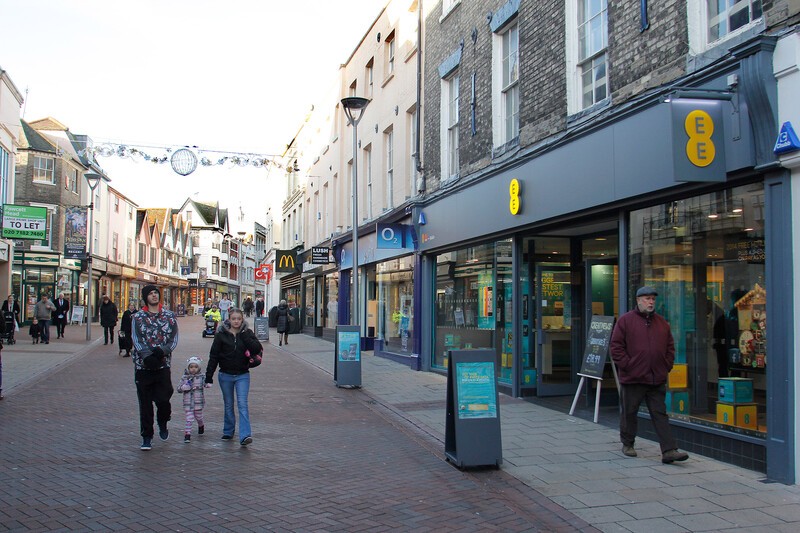 The UK government has managed to reach an agreement with local operators to work on the issue of nationwide 'not-spots': areas restricting access to basic mobile functions due to weak signal coverage. EE, O2, Three and Vodafone will invest a guaranteed £5 billion to improve mobile infrastructure by 2017 with the aim to provide 90 per cent of the UK with both voice and text coverage.

Not only will major operators work on providing at least basic connectivity to 90 per cent of the UK, but the companies will also increase full coverage from 69 per cent to 85 per cent of geographic areas by 2017. Interestingly, the UK government noted that no cash payments will be made by the government to mobile networks as part of the binding agreement.

"I am pleased to have secured a legally binding deal with the four mobile networks. Too many parts of the UK regularly suffer from poor mobile coverage leaving them unable to make calls or send texts. Government and businesses have been clear about the importance of mobile connectivity, and improved coverage, so this legally binding agreement will give the UK the world-class mobile phone coverage it needs and deserves. The £5bn investment from the mobile networks in the UK's infrastructure will help drive this Government's long-term economic plan."

The government expects mobile operators to meet an interim goal in 2016. Check the official announcement for more details.