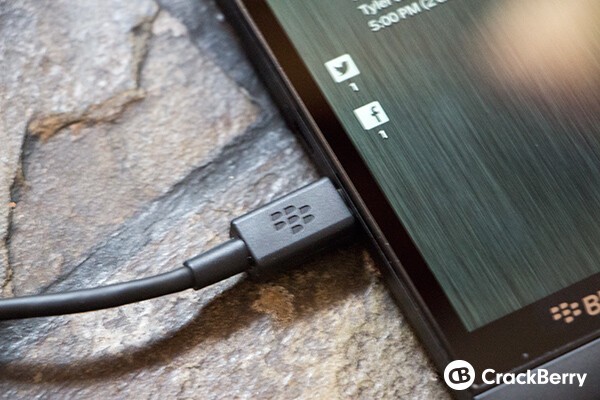 The UK government's Department of Transport has now joined with the U.S. in requiring that passengers on some international flights coming in and out of the country must show that their electronic devices can be powered up, in an effort to improve security.

The new notice from the department stated:

In line with the US advice, passengers on some routes into and out of the UK may now also be required to show that electronic devices in their hand luggage are powered up or face not being allowed to bring the device onto the aircraft. Passengers flying into or out of the UK are therefore advised to make sure electronic devices being carried in their hand luggage are charged before they travel.

The department won't be revealing publicly just which airline routes will be affected by this new rule. It added that it will be working with airlines to "to minimise disruption as far as possible." This addition comes after some concerns have been raised about a possible threat to blow up an airliner by terrorist groups.

What do you think of this new trend in airline security and will it make you charge up your cell phone or tablet before you board an international flight?