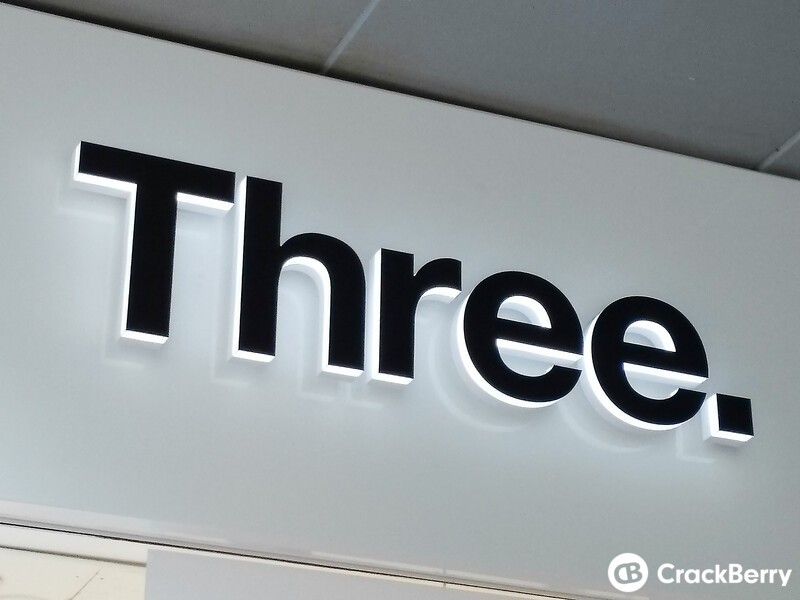 Mobile operators in the UK have rejected government proposals on setting up national roaming, according to the Financial Times. Earlier this year, operators were urged by officials to look into the possibility of sharing infrastructure in rural parts of the country, as well as locations where consumers seemingly loose signal coverage. While this would help prevent customers experiencing drop outs in connectivity, mobile operators didn't believe the plans to be viable.

It's reported that Culture Secretary Ed Vaizey fired out letters to each operator in attempt to reach an agreement over national roaming, but carriers noted they would receive little in return and wouldn't be able to collaborate on a solution by the start of 2015. They also state that there wouldn't be the incentive to invest in their own networks to compete against one another. The UK government is able to put more pressure on local operators and push through such plans, but for the time being officials are awaiting for said companies to work on plans of their own.

How would you like to see the UK mobile operators working together to provide better nationwide coverage? Sound off your thoughts and ideas in the comments.