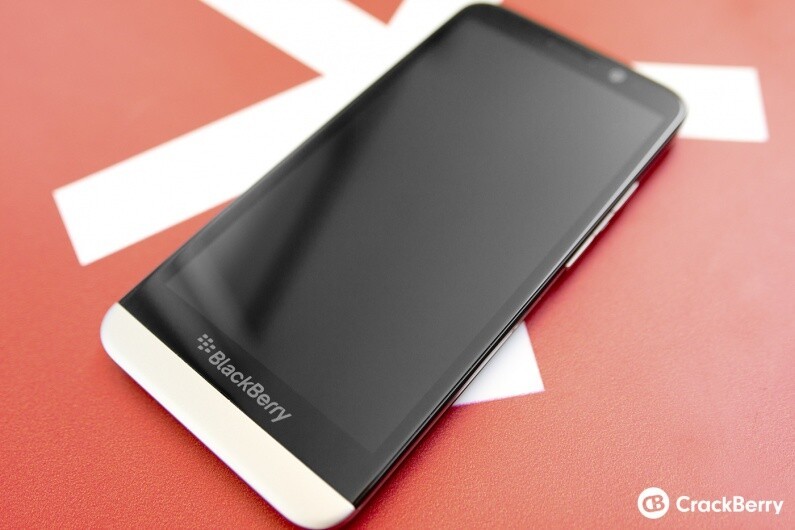 The UK government is looking to reinforce powers of security services to require internet and phone providers to maintain records of customer email and calls. Emergency laws are to be introduced into the Commons next Monday, following private talks and gaining support of both Labour and the Liberal Democrats on the basis that there will be new board to oversee the functioning of new powers. The move is an effort to continue protecting UK citizens from external threats.

Transparency reports will be released on an annual basis confirming just how frequently police and security services are using the legislation. Expiring in 2016, the new laws will require fresh legislation post-general election. It's reported that there will be no powers to look at the content of phone calls, but location, date and phone numbers in question will be accessible. UK prime minister, David Cameron, recently explained why the emergency powers were being pushed through.

"It is the first duty of government to protect our national security and to act quickly when that security is compromised. As events in Iraq and Syria demonstrate, now is not the time to be scaling back on our ability to keep our people safe. The ability to access information about communications and intercept the communications of dangerous individuals is essential to fight the threat from criminals and terrorists targeting the UK."

It's noted that a recent European court of justice ruling in April concluded that current laws invaded individual privacy, thus the UK government has taken action to ensure records are kept should investigations be started, requiring access to data retained by providers. The court ruling affected regulations requiring businesses to hold said date for up to 12 months.

What are your thoughts on the new legislation to reinforce surveillance?