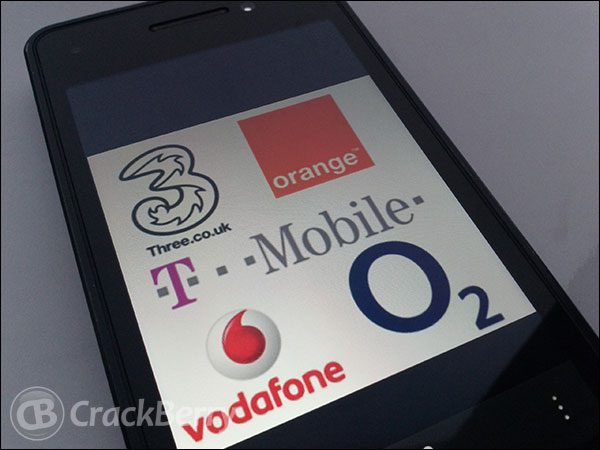 Right now EE is the only U.K. carrier to offer LTE. While both Orange and T-Mobile UK, who are part of EE, will also stock the BlackBerry 10 devices, you will have to get an EE contract to get the faster data speeds. No pricing details have been announcement by any carriers and we'll probably see those come launch day or soon after, if not before.

With London being one of the launch cities, it would be safe to think that the BlackBerry 10 devices would come to the U.K. not too long after. Now that the carriers are beginning to confirm they will offer the BlackBerry 10, it is all coming together nicely and with only 42 sleeps, January 30th, 2013 can't come soon enough.

Keep it locked to CrackBerry as more details emerge.