There's no official video for this song, so just close your eyes and listen 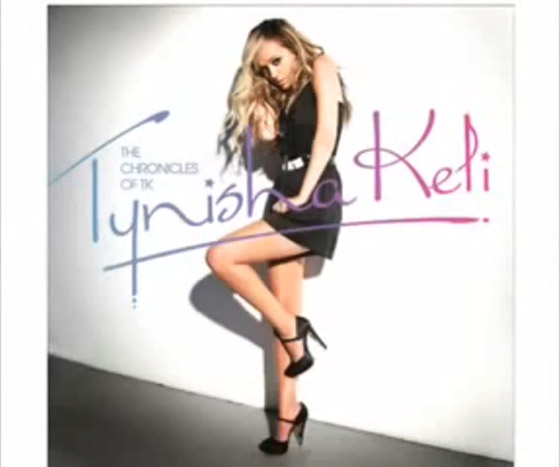 As BlackBerry users we're more than often told that we spend too much time on our devices. Granted, there are some out there that do take it to the extreme, but I think that the majority of us give it the attention that it deserves. We're not neglecting anyone, just making sure that everything that is important to us gets their fair share of our love. The usual conversation starts as follows:

The other day, while I was searching through the "intertubes", I came across an artist who was pining for the attention of her lover. Her name is Tynisha Keli and her song is coincidentally called BlackBerry. She seems to humanize the BlackBerry, even comparing it to the "other girl". As the saying goes; if you can't beat them, join them! My wife did and is a happy BlackBerry user.

[ youtube video link for mobile viewing ]
They say it's for science