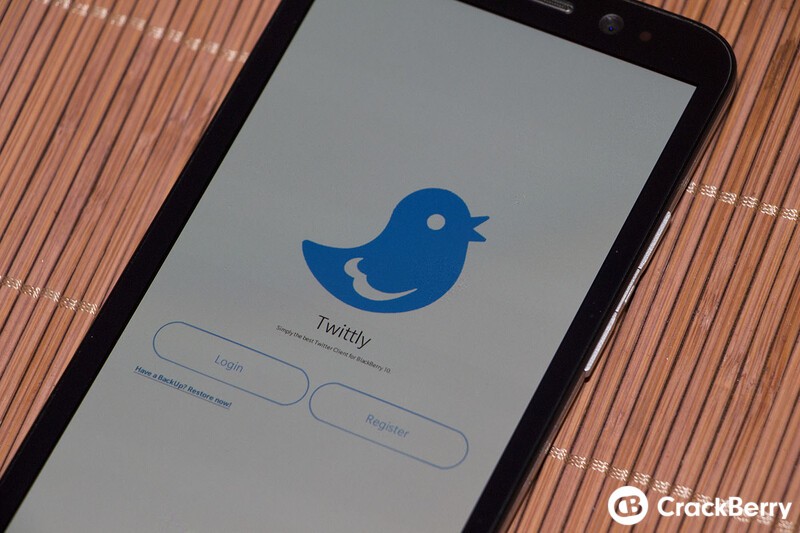 In an earlier post, we let you all know Nemory Studios was working on a new Twitter app called Twittly. The app has spent a few days in private beta testing since we initially posted about it but now, it has gone into a full open beta status and is available to everyone through the BlackBerry Beta Zone.

Twittly has gone through several changes since it's initial private beta testing but there's still some kinks to be worked out, so keep that in mind when downloading and be sure to offer up plenty of feedback when testing it. Interested in giving it a go? Fire up the BlackBerry Beta Zone and grab it right now. You can check out some screenshots below.