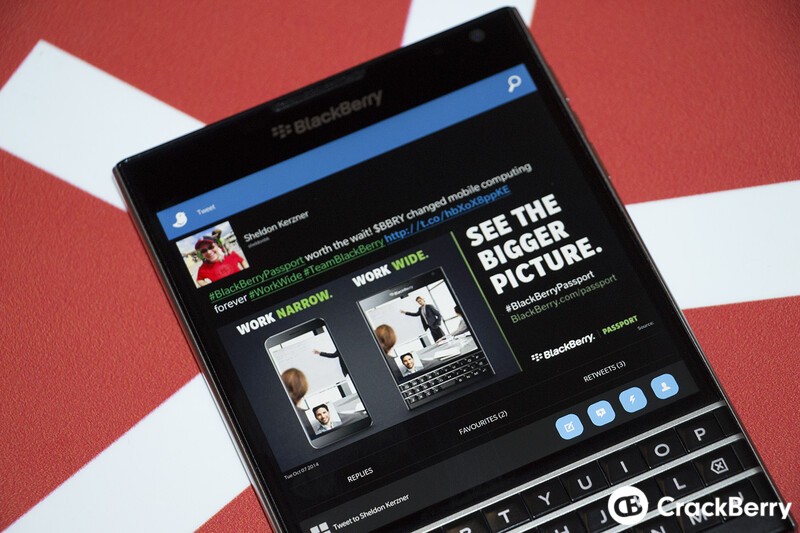 Nemory has been hard at work getting Twittly running in tip top shape and now the time has come to release an update to BlackBerry World. Appearing as v2.0.300, this release covers a lot of changes to Twittly so it's fair to say it's a pretty significant update that you'll want to get downloaded as soon as possible.

We've got the full changelog for everyone to parse through, but I want to highlight one particular thing since I know some people never fully read. If you're an existing Twittly user, you must uninstall then re-Install or log out then re-login in order for the updates to take effect. Otherwise, you might end up with some old settings lingering around.

Either of these are required for existing Twittly Users:

Twittly is available for all BlackBerry 10 smartphones and while it is free to download, there is an in-app purchase for $1.99 that unlocks all the features that are available through the app.