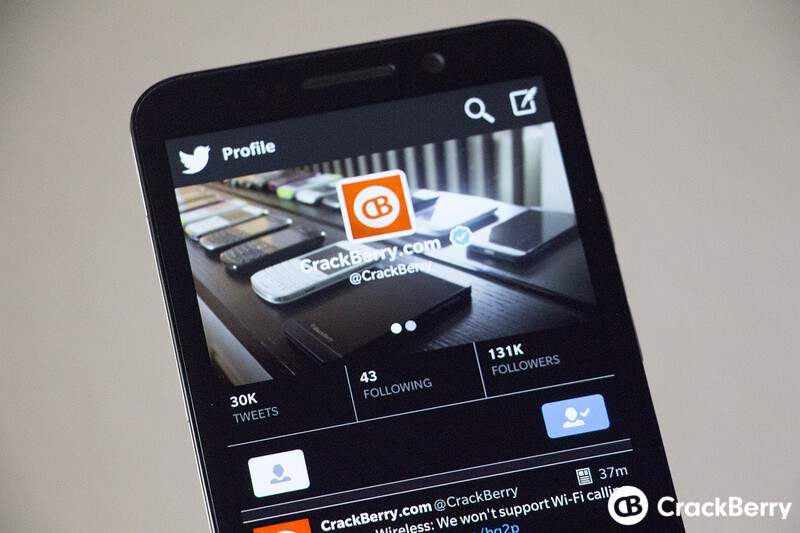 Remember that fancy new feature that allows you to search every tweet ever posted that Twitter announced last week? Well if you're one of the many users of third-party Twitter apps, prepare to be disappointed: Twitter's new search API won't be open to third-party clients, much to the frustration of developers.

The move shouldn't come as much of a surprise given that Twitter has been on a long quest to seemingly eliminate third-party applications altogether, but it is still disheartening nonetheless.