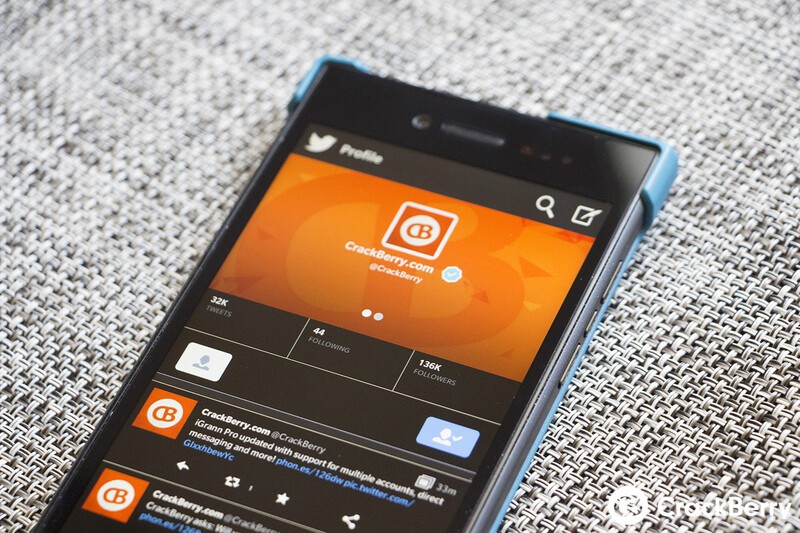 Twitter has announced that users of its web app will now be able to share their lists of blocked accounts with others. This initiative is an extension of Twitter's anti-harassment tools, introduced late last year. Now, if you want, you can export your list of blocked accounts, sharing it with another user, letting them block multiple accounts at once.

You can now export and share your block lists with people in your community facing similar issues or import another user's list into your own account and block multiple accounts all at once, instead of blocking them individually. We also hope these advanced blocking tools will prove useful to the developer community to further improve users' experience.

Twitter has been making attempts to step up security for its users in the last few months. In addition to new anti-harassment tools in December, the company also made policy changes in April to protect against abusive users.